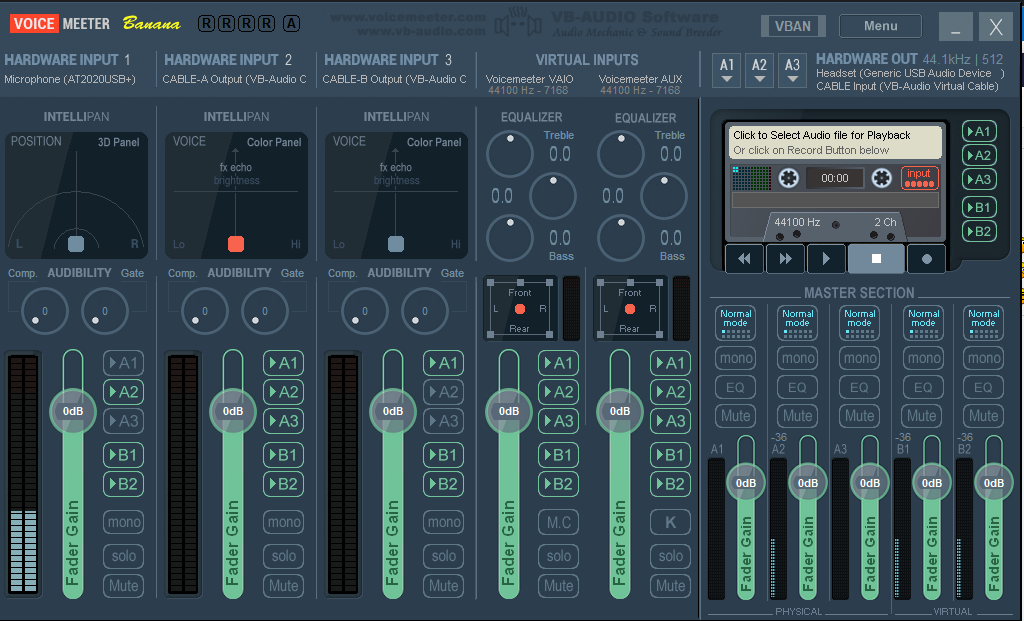 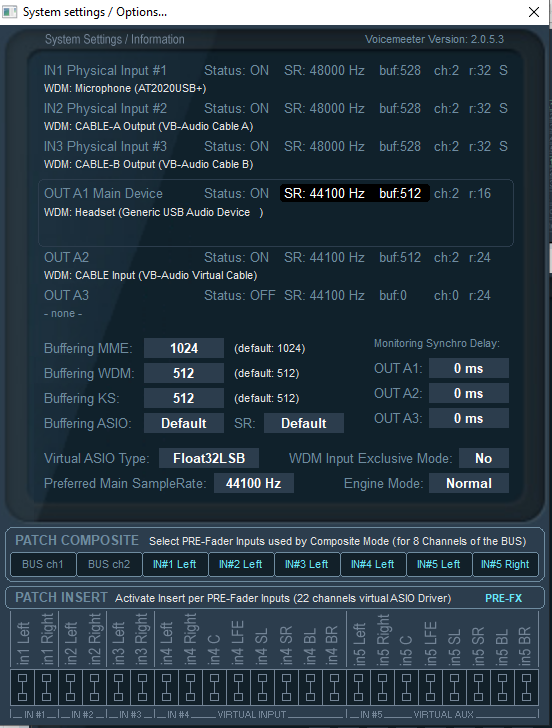 Let me know if there are any other questions or need more info to see what's going on. Thanks.
Top

Just to hop onto this thread with the same issue on my end, and to explain my setup and what I've tried as well.

Reverting back from the Windows 10 v2004 update resolved all issues. I can set buffers to as low as 128 and still operate fine.
Top

I also did a revert in order to get things working again.

I did check the numbers I checked above post-rollback and saw that the "Internal SR" values in all three were the same at 96000 Hz. So I'm wondering if that has anything to do with it. But still would like to hear back from those in the know before I install the update again.
Top

I have the same issue but with different setup.

Hope for a update or fix,
Thanks,
skullmonkey
Top

Any thoughts on this from the dev/support team? It has been several months since I first posted and there has been no response.

I'll try to uninstall and reinstall the drivers and check the values again.
Top

I did an uninstall and reinstall (rebooting between each one), then checked that the Internal SR was the same for all drivers, and still had the stuttering.

if the problem remains, post screenshot and explanation related to the audio path having problem.
Top

Hi,
I downloaded the latest version, installed and I still get Version 1.0.3.8 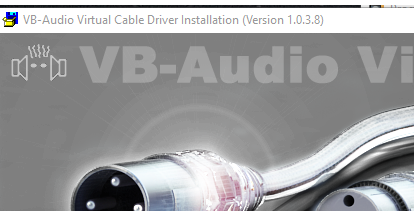 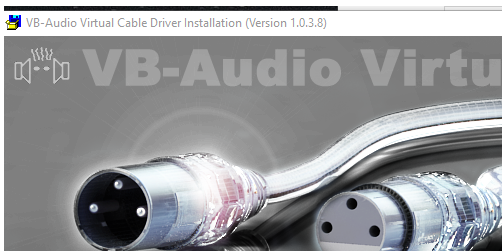 Am I missing something?
Top

i was talking about voicemeeter.
Top

I'm going to have to revert again since I can't podcast in this state. Any other ideas or things to try?
Top
Post Reply
11 posts